ONE NIGHT IN VEGAS 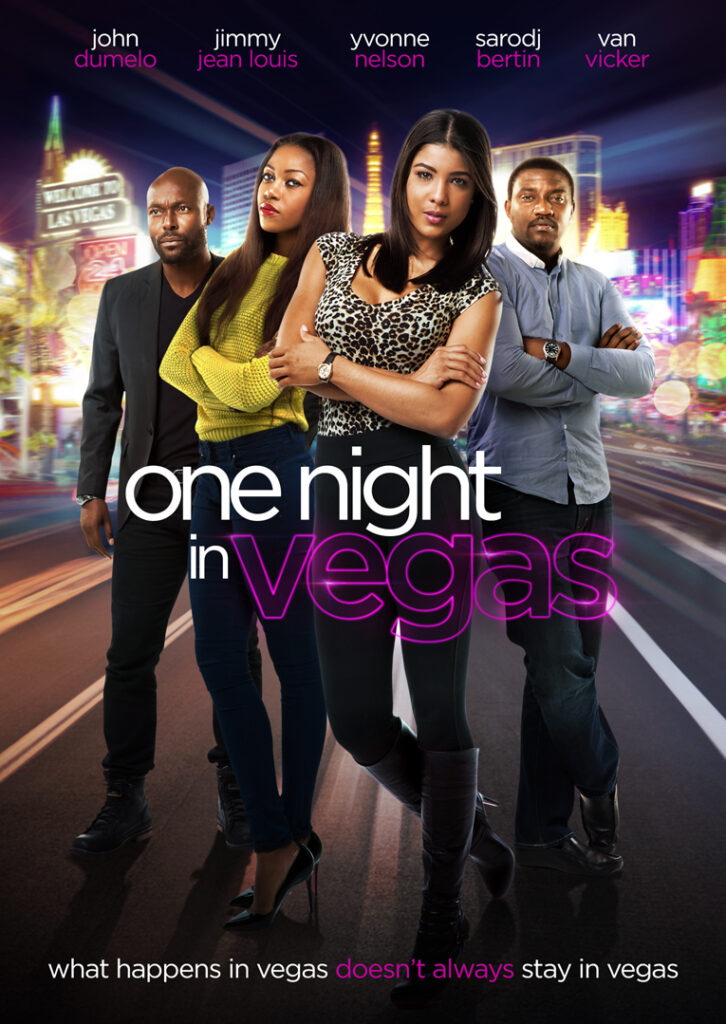 “What Happens in Vegas Doesn’t Always Stay in Vegas!”

James Foster is a 30 something year old man at a crossroads with himself and his marriage. Coming out on top after a high profile case with a band of thugs; James has been sober for 18 months. He decides a trip to Vegas with his wife “Genie” would be a good way to rekindle their relationship as well as an opportunity to employ his bodyguard friend, “Nick”, and say “thank you” for his security provided on the case.

One night in Vegas changes everything, however! Friends collide! Passions soar! And mistakes that last a lifetime happen! James learns the hard way never to gamble with love!

One Night in Vegas is a thrilling Nollywood movie about relationships, friendship and betrayal.