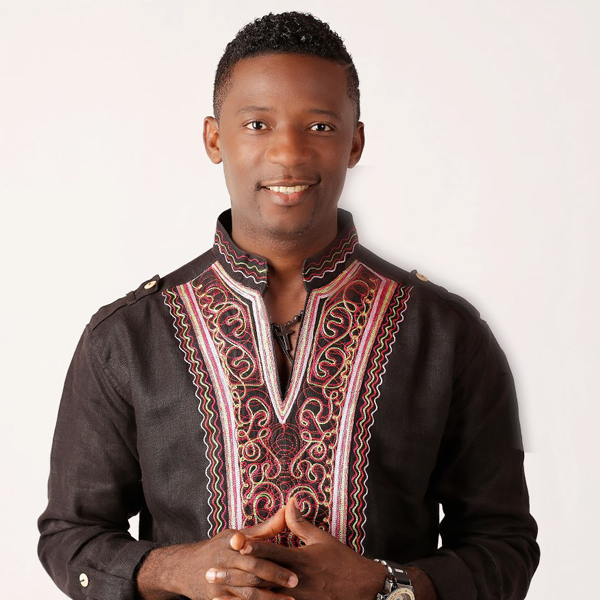 Koby Maxwell (Maxwell K. Okwensy) oversees the acquisition and distribution of “Nollywood” films and television series for United Filmmakers. A multi-talented artiste, Mr. Maxwell is an award winning “Nollywood” film producer and an accomplished musical artist who has been making his mark on the music industry both in his adopted home of the USA and his birth place of Ghana.

A gifted bass player, singer, lyricist and composer, Mr. Maxwell brings a unique music mix blended with a taste of Europe, a twist of America and a squeeze of Africa all stirred up to create a colorful and powerful sound fusion.

As the oldest of six children, this native-born Ghanaian arrived in the States 18 years ago and has been tirelessly working on his God-given musical gifts and abilities which have ushered him into prominence and seen him perform in venues like the Kennedy Center in the US capital of Washington DC and the Radio City Music Hall in the Big Apple; New York City. Additionally, he has shared the stage with prestigious artists like Nancy Wilson, Chaka Khan and Dionne Warwick.

The year 2010 can be said to be one of the busiest periods in the life of this multi-talented artist. Ever the perfectionist, and despite a grueling tour schedule, Mr. Maxwell y found time between tour dates to produce and star in the critically acclaimed “Nollywood” movie “Paparazzi–Eye in the Dark”. Paparazzi won 6 awards in 2011 after receiving nominations in 12 different categories, and later that year was selected as best movie in the African Movie Academy Award (AMAA).